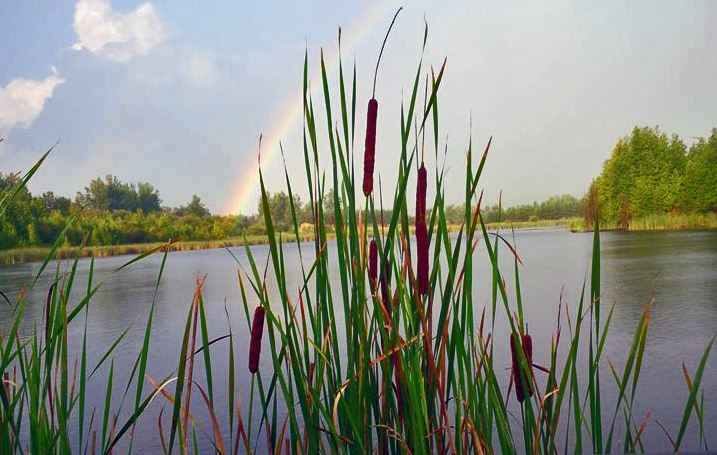 ‘Contextual Learning At Summer Camp’ writen by Dr.Stephen Fine, outlines why a kids summer camp experience should be a priority for your childs development

What Research Tell Us About The Benefits Of Summer Camp 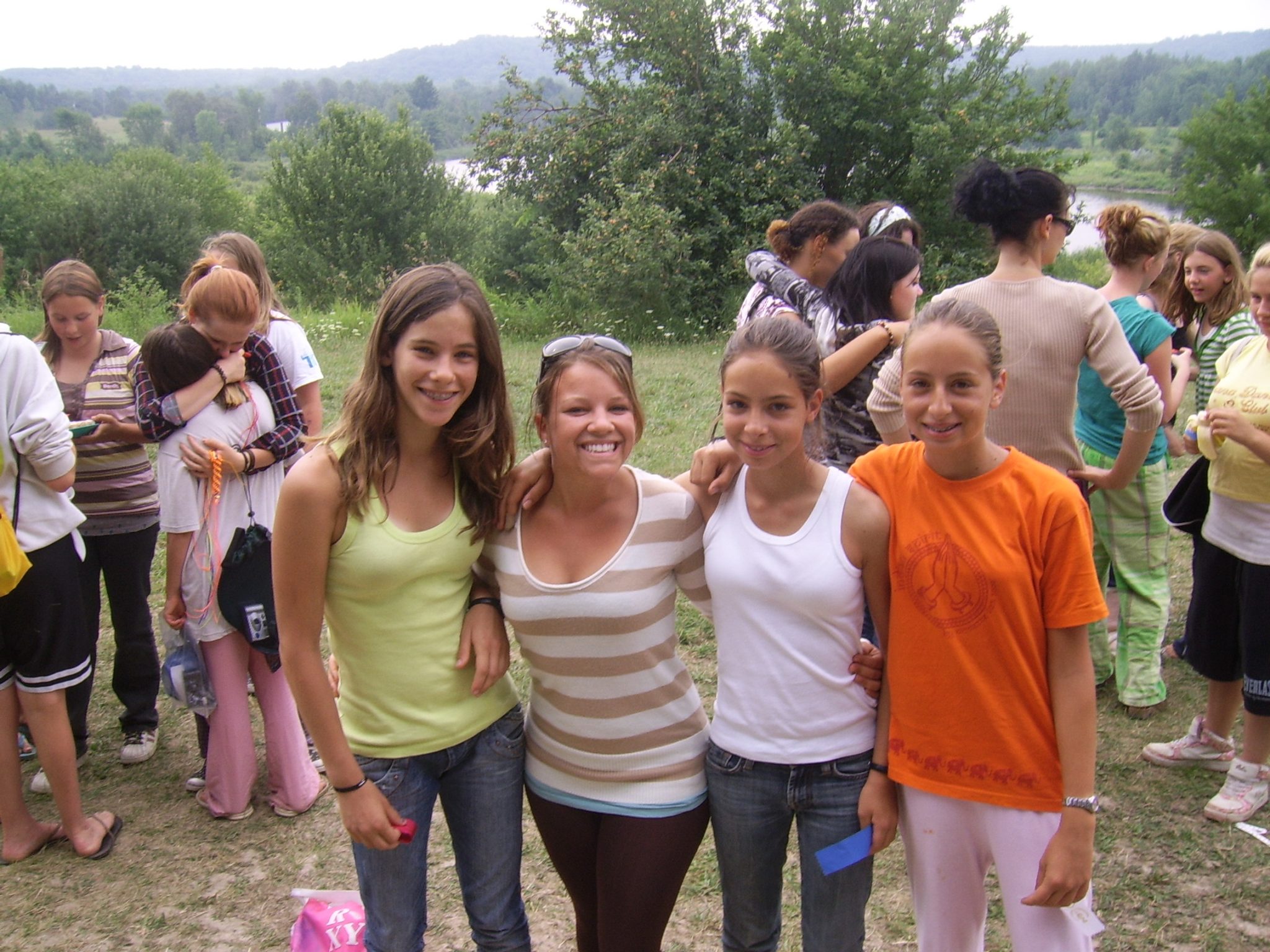 What Research Tell Us About The Benefits Of Summer Camp 2019 commemorates the 87th anniversary of the Ontario Camping Association (OCA). The OCA is the provincially recognized provider of quality camp experiences. They prescribe the operational standards for accredited camps and also provide ongoing education in the areas of camp practices, health issues, staff training […]

Too Many Choices Can Dilute Summer Camp Experience 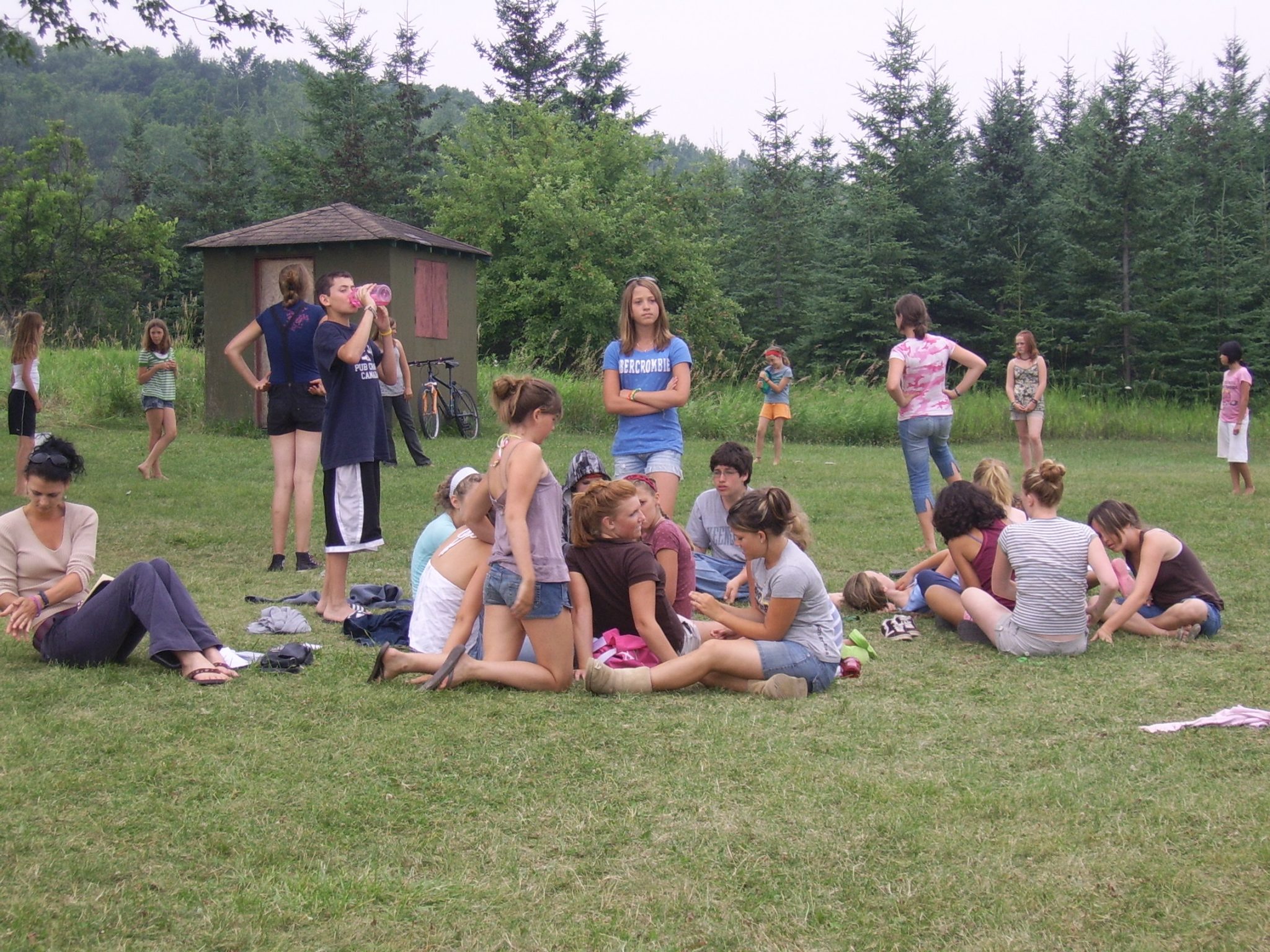 A discussion and look back on how the traditional summer camp experience has changed from an all out summer to a selection of week long offerings at multiple camps. 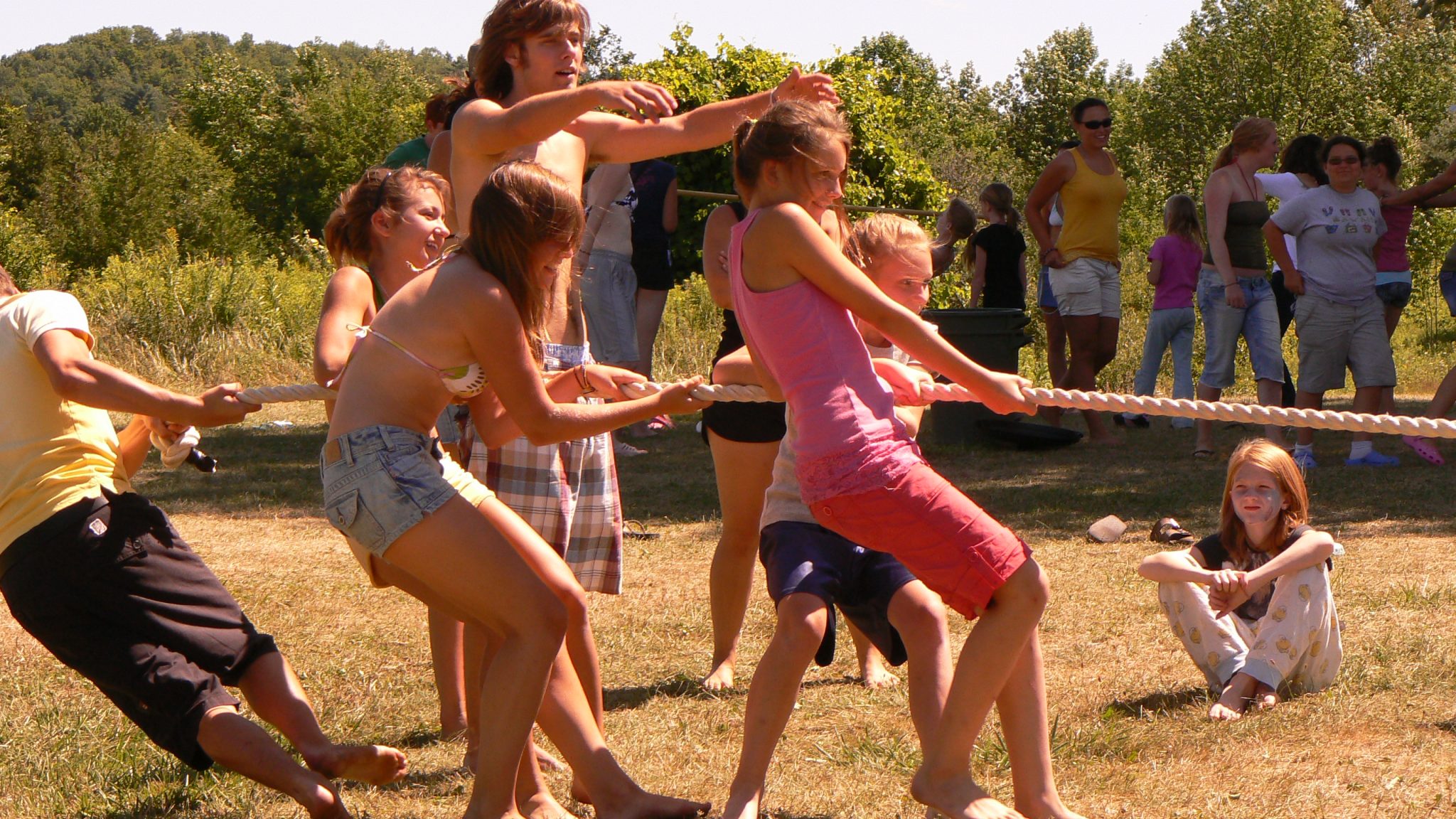 Youth Development at Summer Camp Why Should I Send My Children To Summer Camp? Summer camps in Ontario have been providing quality programs for children and young people for over a century. But, the population and cultural diversity of Ontario has grown considerably over the last 100 years. The truth is that today many families […] 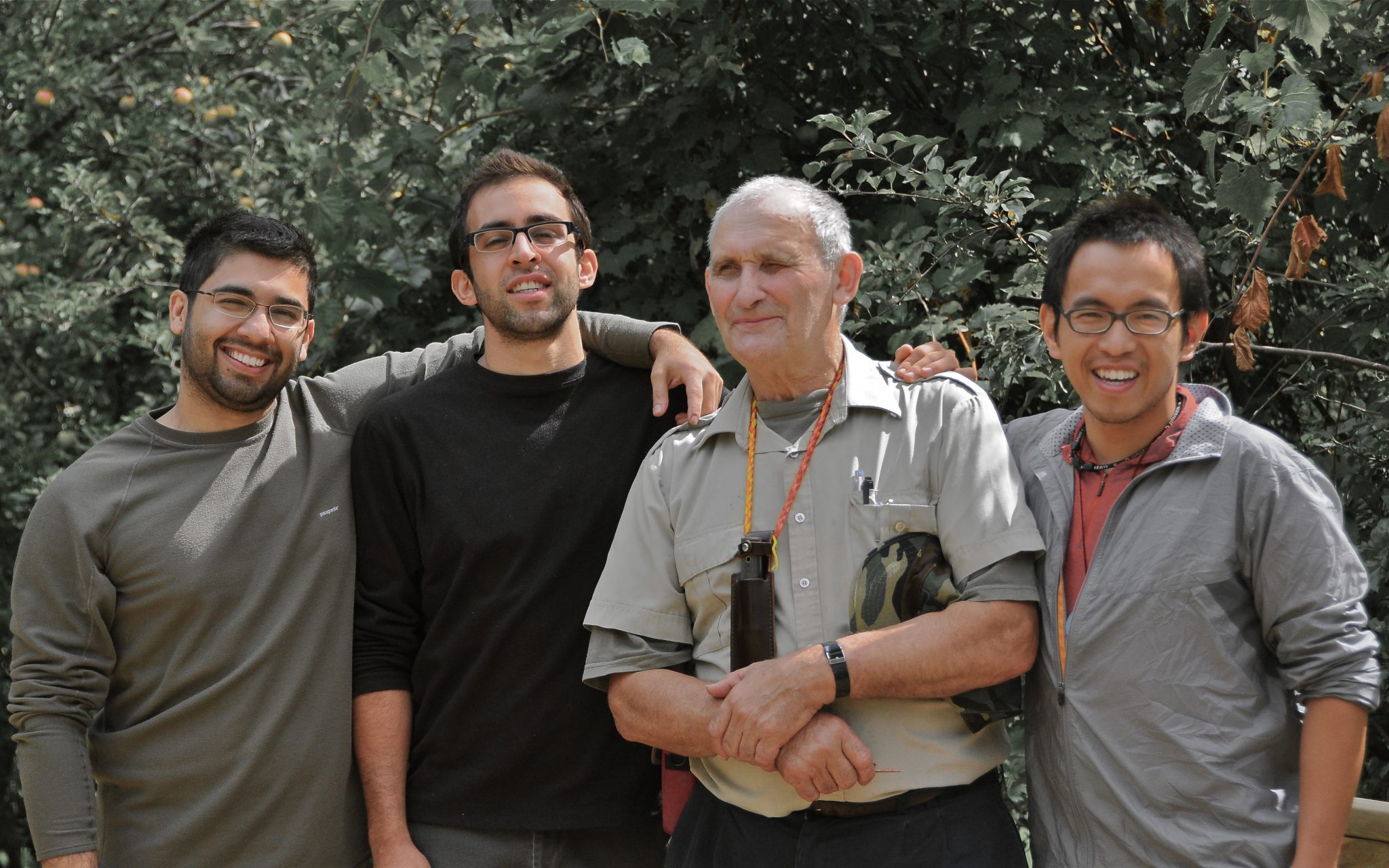 Three Dads Reflect on Their Camp Days Twenty-five years as a camp director and researcher has given me the opportunity to ask hundreds of former campers and camp counselors if they believe their camp experiences influenced their lives in any significant way. What I learned and validated through research is that camp experiences account for […]

Summer Camp is a Place for Learning 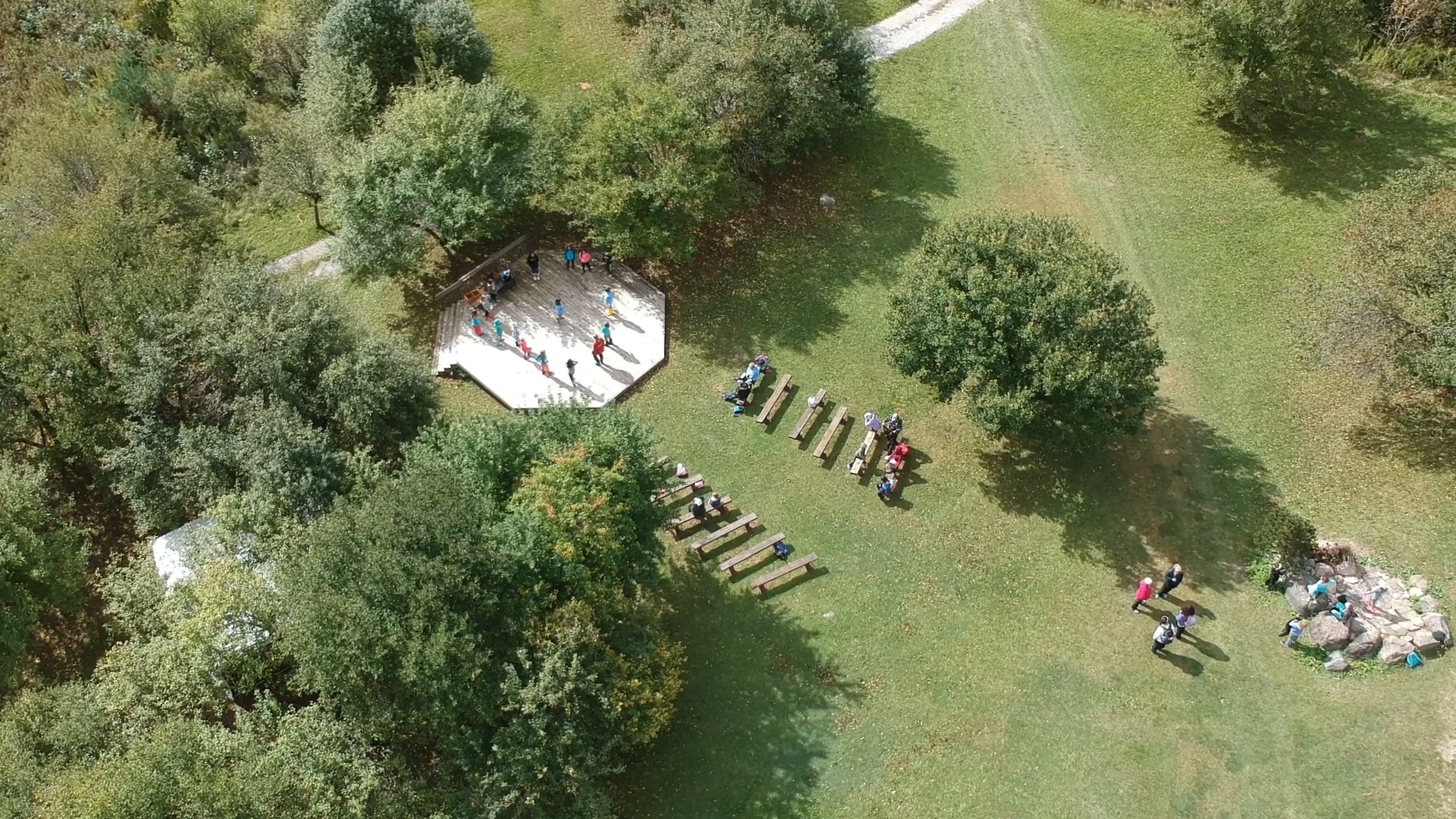 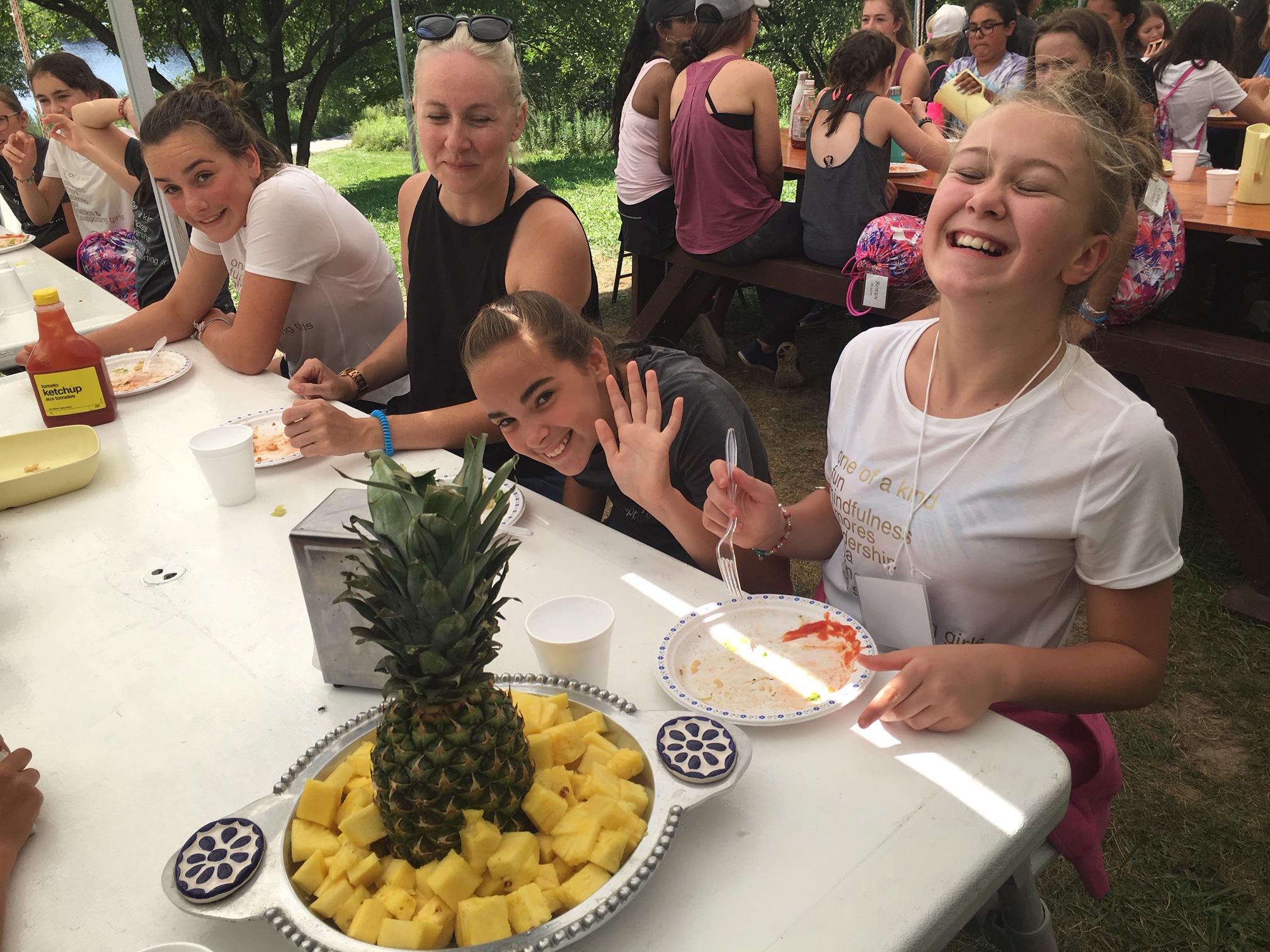 Make the Healthy Choice for Your Kids – Summer Camp! Summer Camp – The Healthy Choice A great deal of media attention these days is focused on children’s health and their level of fitness. The official prognosis by medical experts is poor and the gravity of the situation has prompted legislative action on the part […] 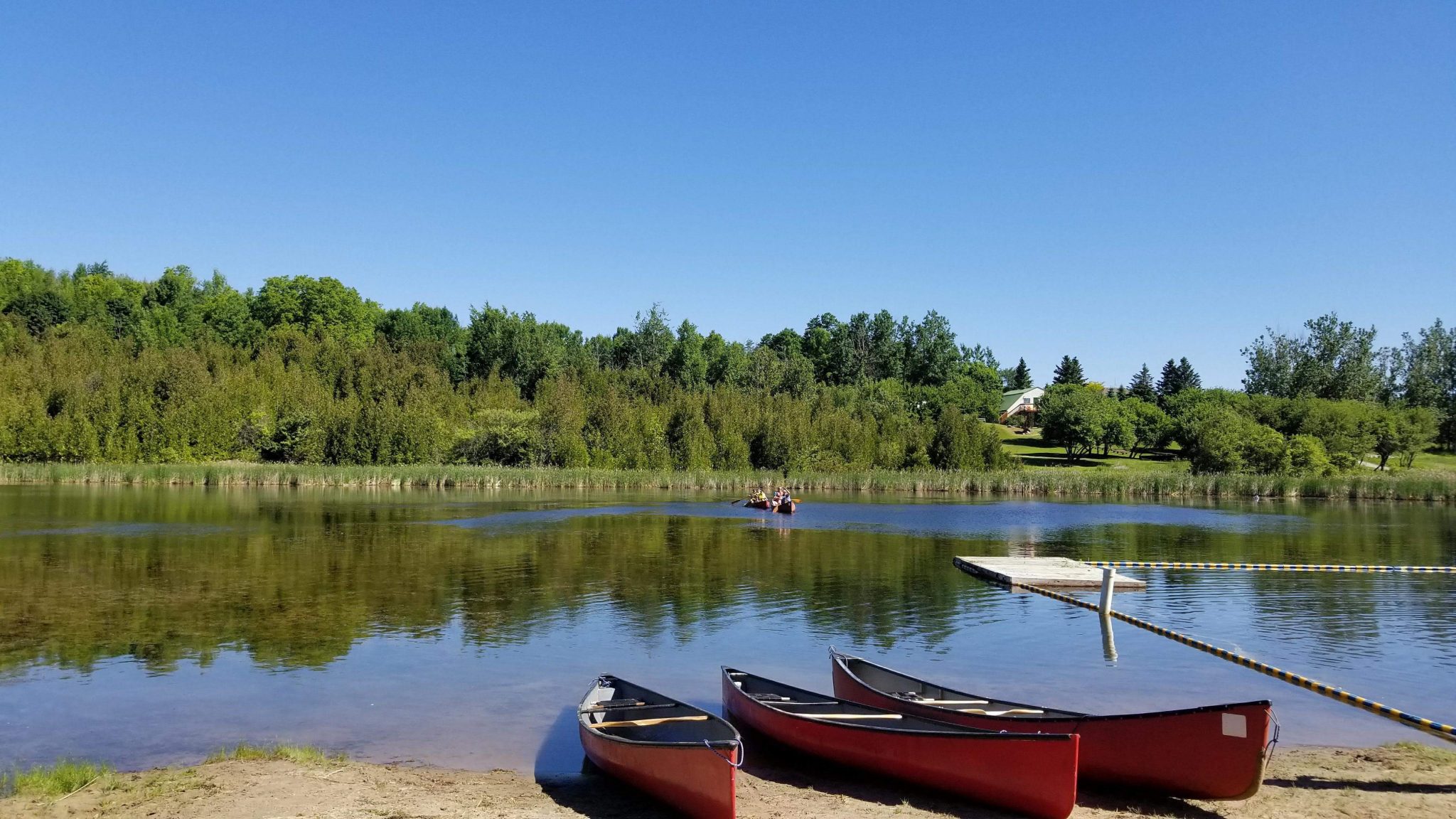 Cell Phones at Camp Camp might be the place to hang up the phone When packing the kids off to summer camp an increasingly common issue has become whether or not to include a cell phone along with the sunscreen, lifejacket and insect repellent. Cell phone use among children and adolescents is becoming widespread and […] 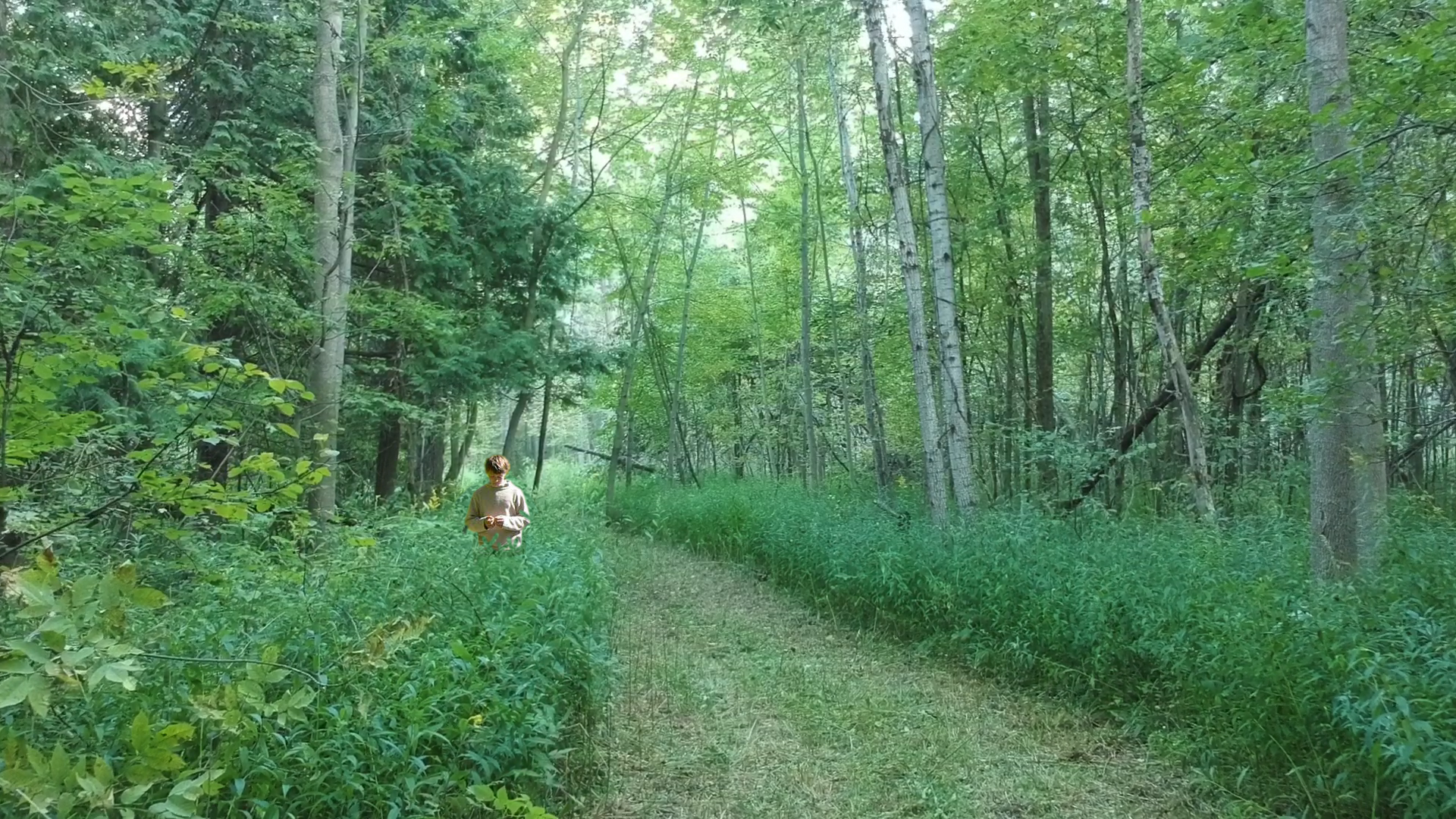 Richard Louv’s Last Child in the Woods The value of nature-based settings like those found in many kids summer camps is well documented.Benefits include the development of a sense of wonder (Louv, 2005), cognitive development (Pyle,2002), better concentration (Wells, 2000), and creative outdoor play that fosters language andcollaborative skills as well as critical thinking and […]

What are kids doing with their summer “out of school time”? 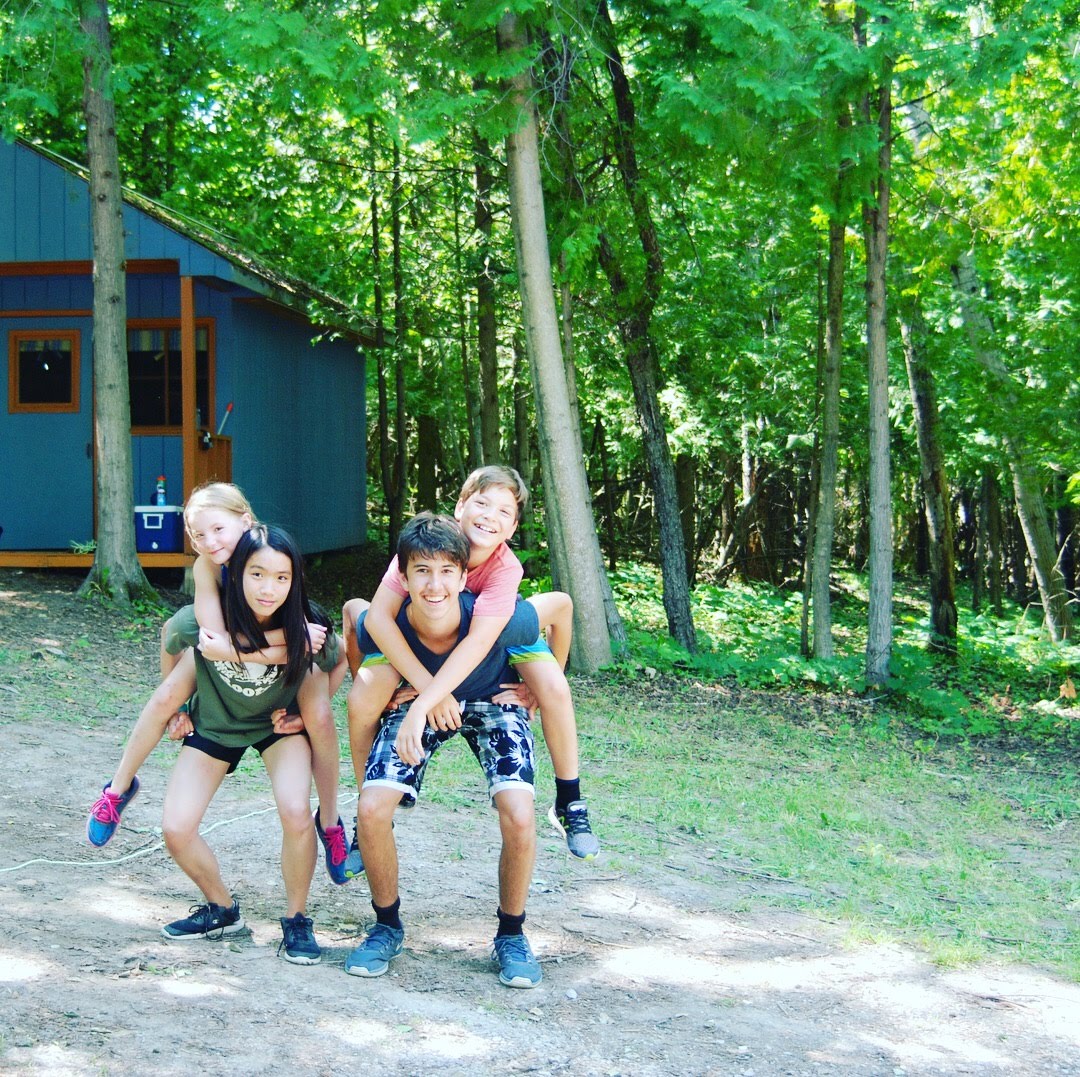 The value of informal learning environments in “out-of-school-time” settings has taken on new importance. Out-of-school-time opportunities such as those offered at The Hollows Ontario Summer Camp.

© All rights reserved The Hollows Camp 2021

By using this site you consent to use our cookies. They help personalize your content and ads, provide social media features and analyze our traffic.  We also share information about your use of our site with our social media, advertising and analytical partners. To learn more about the cookies we use and your privacy, see our ‘Policy Page’.